The exact origin of the chess game is still a mystery… What we do know is that its primitive ancestor appeared about 1400 years ago in Asia. Through the years and travel, it finally became the chess as we know it with its king, queen and other iconic pieces. To be able to modify the concept of this old game without changing the main lines is pure imagination and a LOT of work. Rolando Issa, Eternal Kings author, manage the challenge with this game currently on Kickstarter. 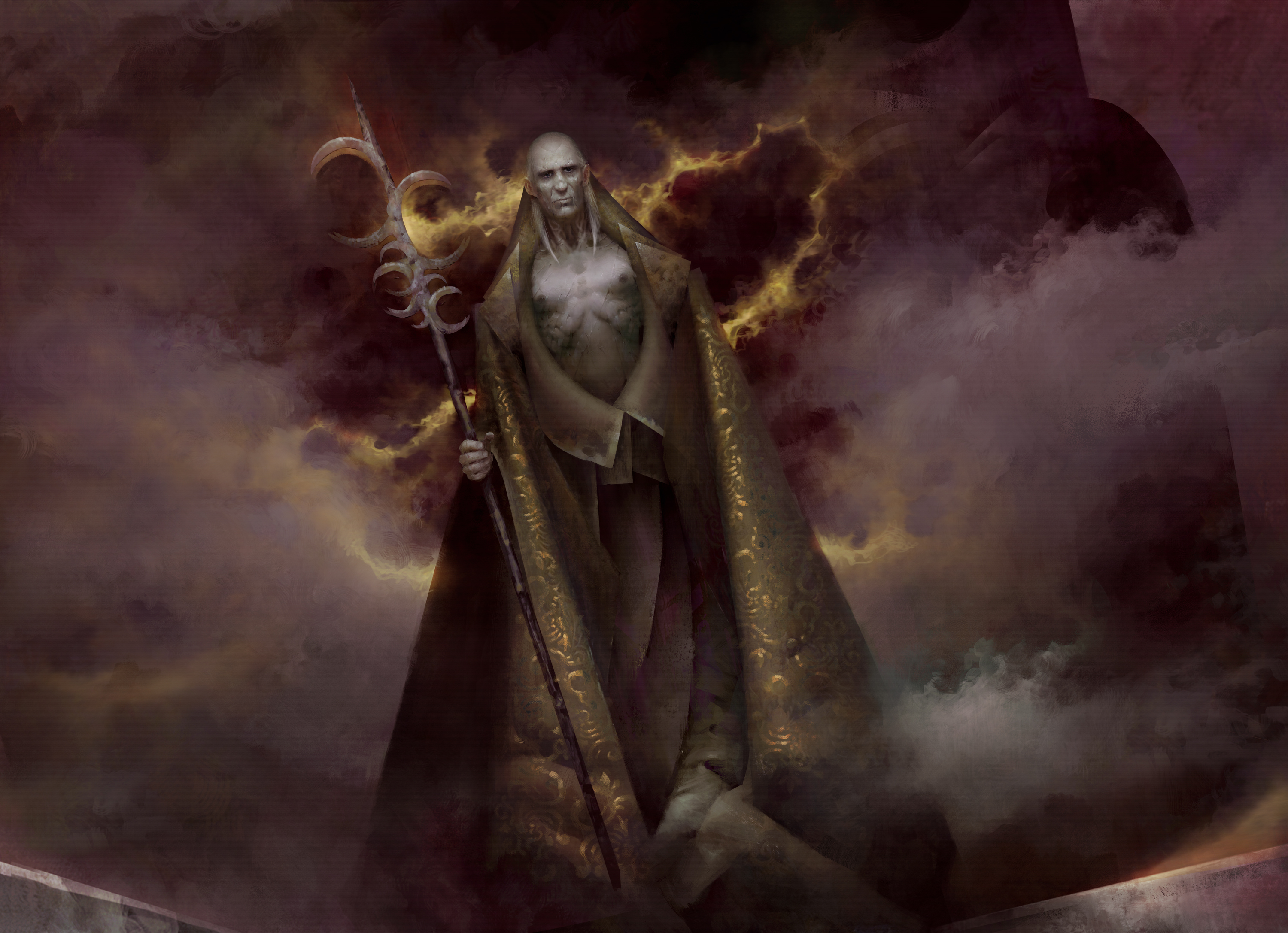 I had the pleasure to discuss a few times with Rolando about his Eternal Kings project. With simplicity and authenticity, he talked about it like we talk about our children. No wonder he loves it so much with all the hard work he put into it. Rolando lives in Los Angeles and is passionate about video games, Dungeons & Dragons, board games, online games like World of Warcraft and Magic card game competitions. If all of that gaming experience was acknowledged, he would definitely own a PhD in that field. Being an expert in different gaming mechanics, Mr Issa cleverly combine card games luck with chess strategy. With Eternal kings, Rolando’s dream is to make it as big as Magic : The Gathering and Pokémon in competitions.

To watch the interview with Rolando Issa and learn more about Eternal Kings creation, click here.

When opening the box (with a lot of excitement in my case), we can only be surprised by how simple the equipment is : cards, a chess looking play mat and a rule book. That’s it. At first, I have to admit I was convinced that pieces were missing or that I was going to be disappointed of the lack of pawns, meeples or point markers. I cleared my head and put myself back in the chess game. After all, we only need a chessboard and chess pawns. After the first play, it was obvious I had all I needed.

The “pawn” cards and “special power” cards illustrations are astonishing. It’s a perfect mix of Silent Hill monsters, Assassin’s Creed and Resident Evil abominations without copying one another !

A king (identified by the logo at the upper right corner)

“Whitecast”: one of the spell we can cast at our turn

We can build “constructions” or “traps”

“Redcast”: A spell you can use anytime in the game

Do I really have to say it’s based on chess strategy ? The real question is : is it only for chess masters ? Before jumping in Rolando’s universe, I had only played chess twice in my life. I could have said none, it would be the same. I knew briefly every chess moves but none of the strategies. I was pleased to see that my close to none experience was enough to be able to play. The game is clearly for everyone but knowing the basics definitely helps. Also, I recommend playing with someone who has roughly the same experience as yours. A five turns checkmate is hard on the ego… been there ! 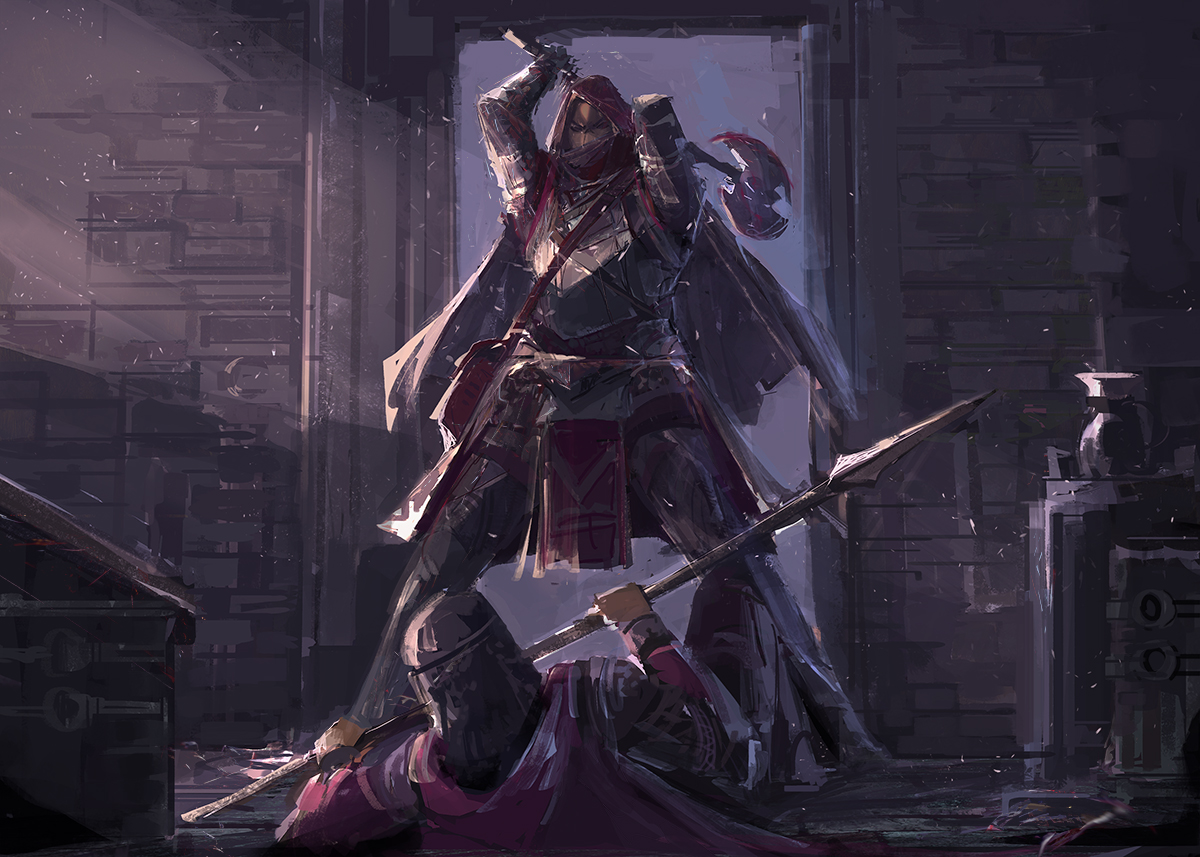 Every player creates his own “pawn” cards army : eight pawns, two rooks, two bishops, two knights, one queen and last but not least, one king. We then place those “pawn” cards to their usual places on the chessboard (I’ve seen people place real chess pieces on their cards to make things easier). Those cards will move as usual with some light modifications. This game possesses four armies with four distinct powers. It’s recommended to choose the same power (strength, agility, intelligence, wisdom) for your first games but you can definitely mix them later on. The best part of this improved chess game is the special ability cards. With this new deck, you will be able to add extra actions or to defend yourself against the enemy. Traps, fortified buildings and magic : everything is well thought out. The main goal while getting through the game : killing your opponent’s king. It won’t be an easy job, kings are strong, have special powers and are hard to destroy.

You can also play this game 2 vs 2 but I feel like we are losing the nostalgic feeling of a classic chess game in that case. 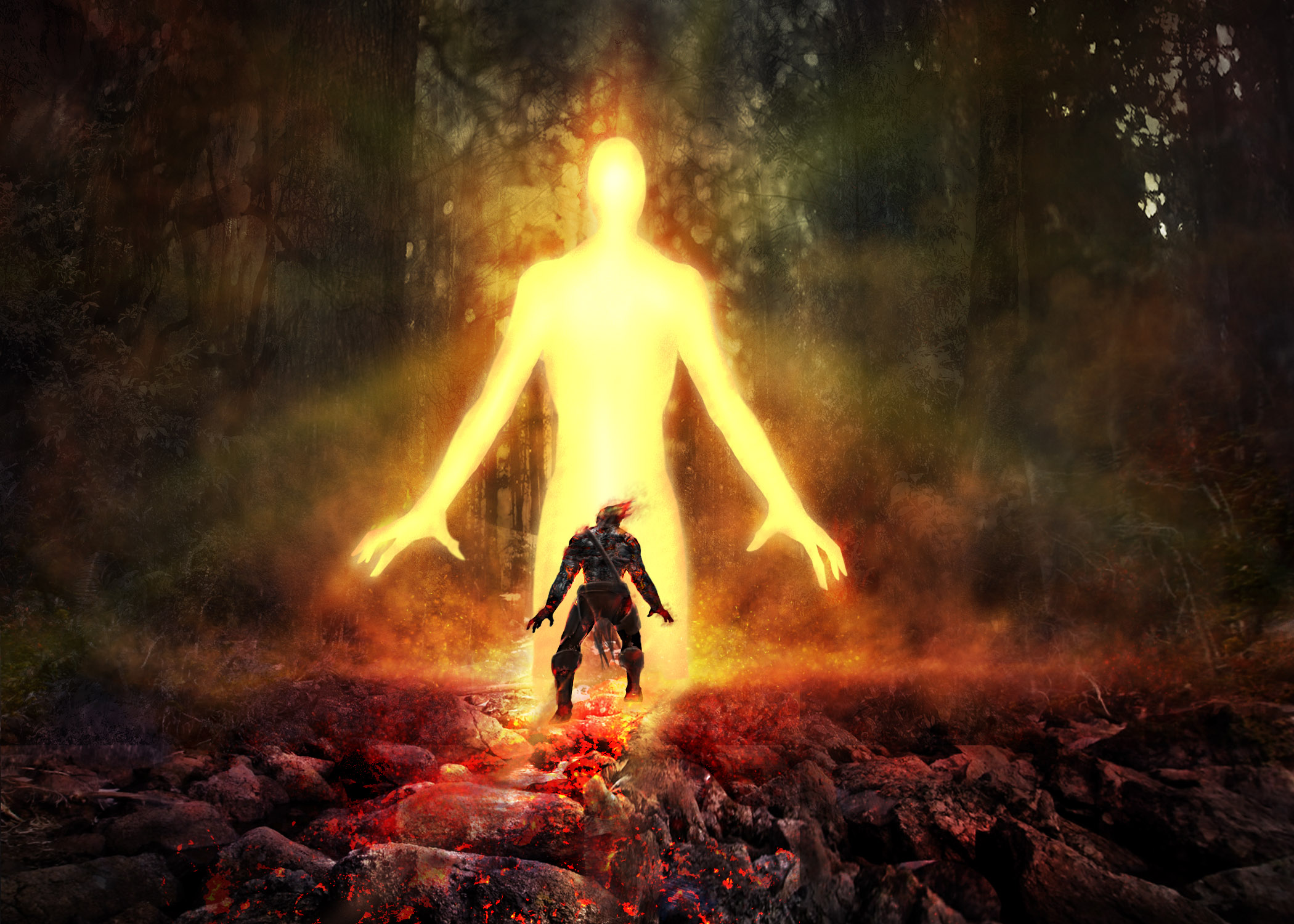 My opinion on Eternal Kings

I was swept away by the simplicity, authenticity and graphic designs of Eternal Kings. The work behind the graphic design of this game is clearly worth mentioning with its small details, synchronism and uniformity. Everything needs to work together for a game to be coherent and original. With all the different games already on the market, from classics to new releases, an excellent game has to stand out but also stay in line with the selling products. Eternal Kings is an outstanding classic but also a creative game. Young players will be tempted by the deck building while the skilled ones will find comfort in chess strategies.

Rolando Issa’s game is available with socio-funding on Kickstarter until February 27th 2018. For about 40$ US, you can have a copy. It’s a fair price considering the cards illustrations and the high-quality material. I highly recommend it. The author is also very active on social media and will be pleased to answer your questions. No French version is yet available but Rolando mentioned having a translator ready to do it if this game has success in Quebec and France. The rule book and detailed illustrations make it quite simple to play, even if we don’t master Shakespeare’s language. 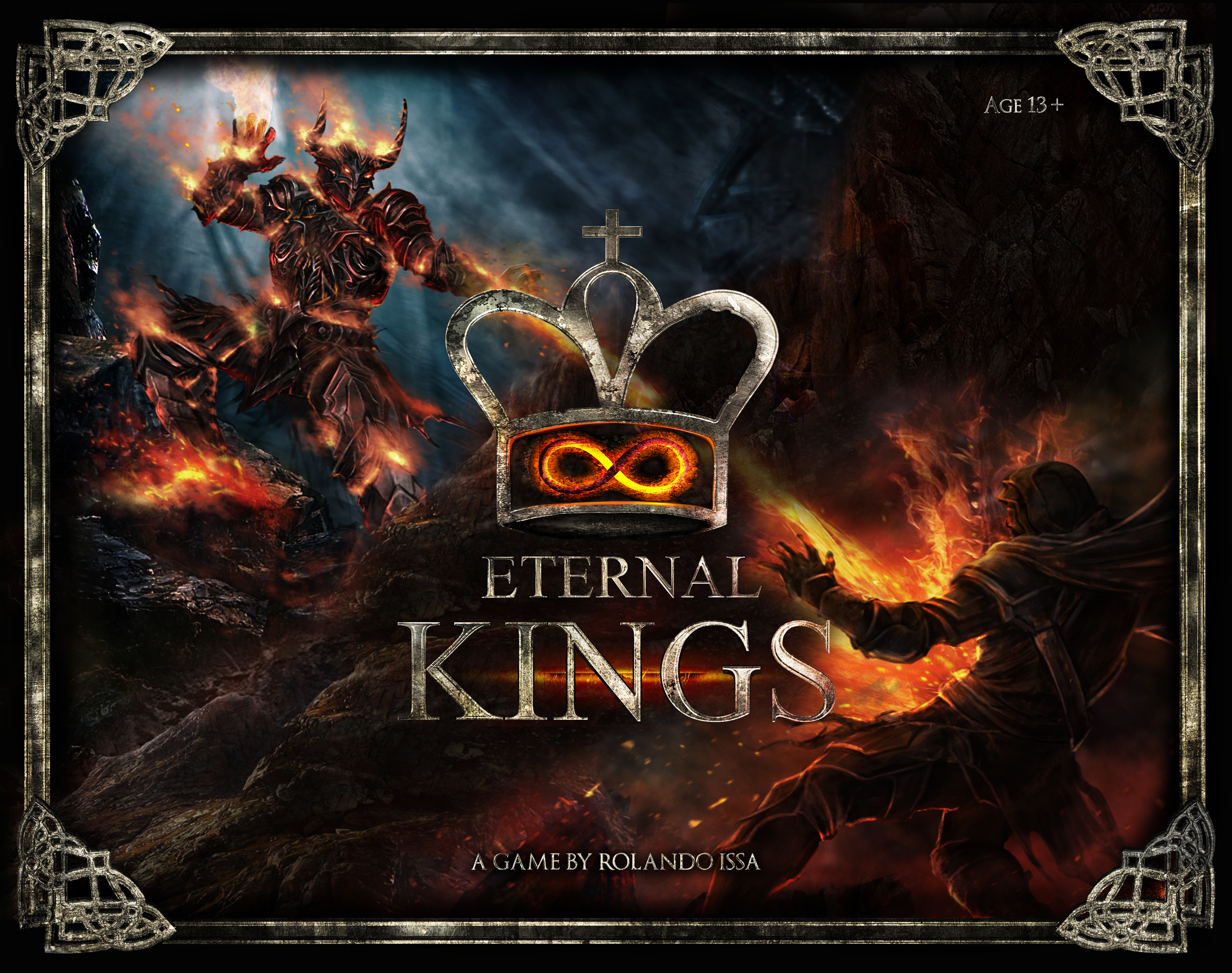 Thanks to Rolando Issa for the great interview and for lending us a copy of Eternal Kings for this review !

Eternal Kings is a perfect combination of the chess's strategy and a smart choice of cards. 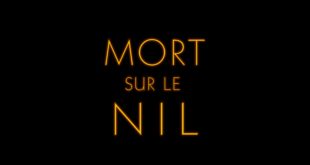 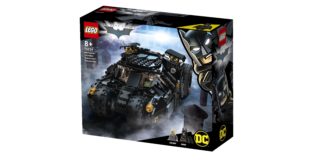 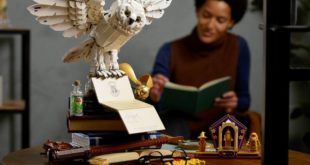 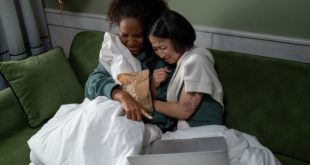 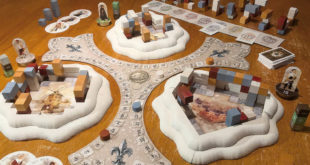